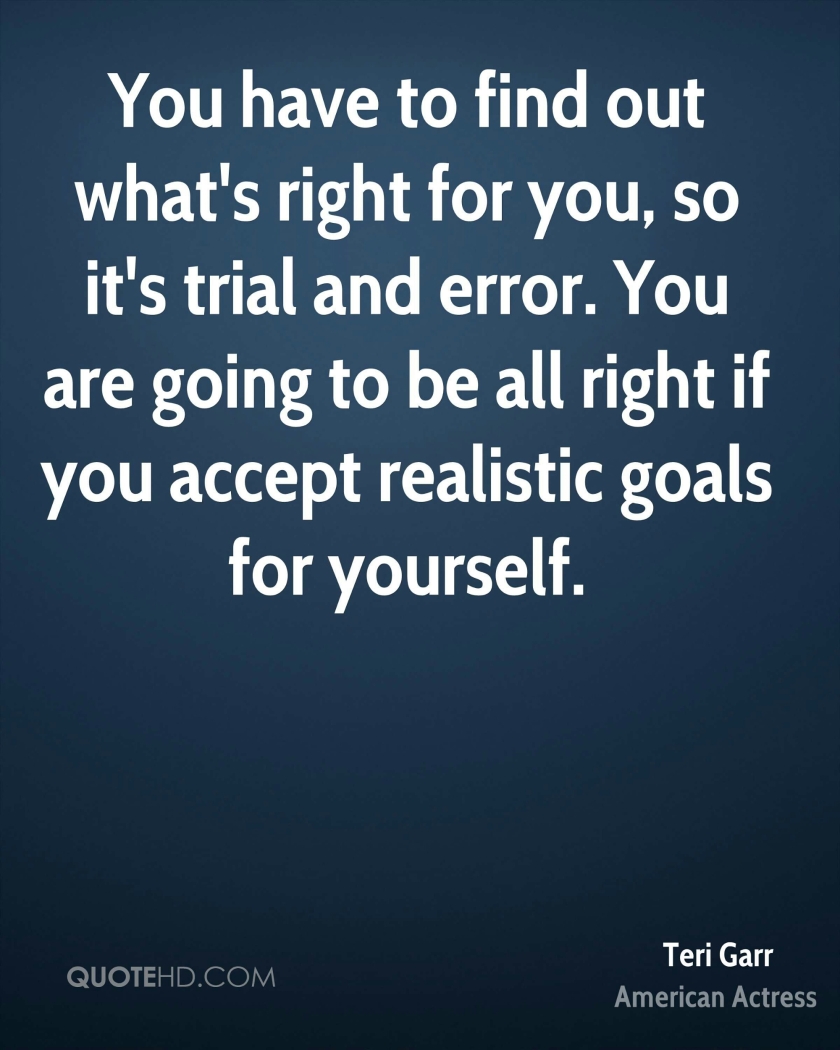 With everything winding down (at work), I’ve been able to get a few more things done. It’s mostly got to do with the fact that I’m not as tired from my day job like before.

So, not only have I officially submitted my review for the game I mentioned earlier, I was welcomed aboard. I got my own wordpress login for the website and, although I have to complete my profile, I feel like I’m part of the team already.

On another note, there’s one story that I have always been going back to. At first, I wrote it as a short story twice. Each version has always been different. But the idea has always stayed with me.

This is my second science fiction story that I have. Its futuristic in nature, plus mutated beasts, and a bit apocalyptic in nature. I have the characters created and the world. I do have most of the plot figured out and yet, the execution has always been odd. I’ve written it time and time again and it still doesn’t fit.
I think it’s because the story deals with heavy issues – that I believe to be heavy – and so I want to portray these issues correctly. My inability to do so has, somewhat, annoyed me and, which is why, the story hasn’t really gone anywhere.

Nevertheless, I managed to write about two pages of this story. It’s not the greatest and even now, I’m trying to convince myself that I just need to write and not worry about how it sounds like. You would think with NaNoWriMo I would be better at this but its still hard.

In the meantime, I will be editing stories to try to appease my inner editor so she can let me write in peace.

Kassandra Carrillo received her B.A. in Creative Writing from the University of Houston. She enjoys writing dark paranormal fiction. However, she has dabbled in writing fantasy as well, science fiction, western, short stories, poetry, and scriptwriting, but she prefers writing novels. When she's not writing, Kassandra likes to crochet, practice her art, and stream video games. View All Posts