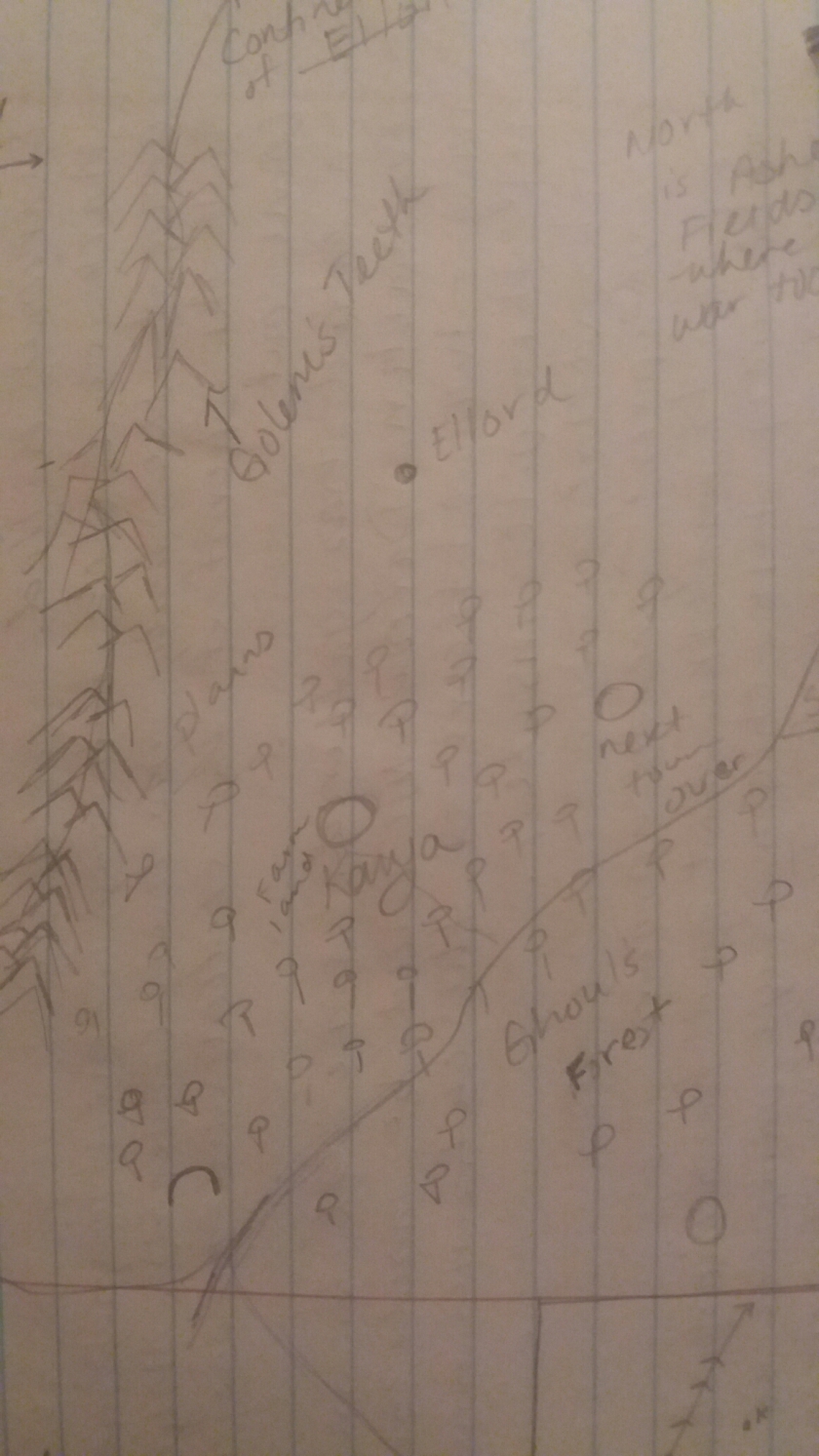 For the past week or so I have been drawing some maps for my fantasy stories. These include: Crimson Queen and Blue Moon. Blue Moon is more of a story that I have been working on the lore and the background story of how the world came to be once the story starts. I haven’t really started writing the novel yet because there’s so much and I need to make an outline for it once I figured everything out.

I will say that I have written a movie script for this idea. Actually, it all startes out as a movie idea and, as time went on, I began to realize that it would be good as a book series.

So, overall, I’m not saying that I have never drawn a map of lands/worlds before. I’m just saying that it has been a while and they’ve never been so detailed before. How did I mange to do this?

For starters, all I used was a piece of paper and a pencil. Nothing fancy. I’m not an artist, I can’t draw but I do know the name of the town my story takes place in and a few more details. For example, there’s a river near town and a cave. I started off small. Well, it also helped that I had a world generator but more on that later.

Creating a map for Crimson Queen had me going back to the planning section. I needed to create a layout of the town but that wasn’t too difficult. I focused on the main points in town like the church, the Major’s mansion, and enforcement office. From them, I added all the other pieces. The buildings weren’t perfect and I didn’t create any floor plans but I knew where everything was.

After the layout, I zoomed out and focused on the surrounding areas. I added trees, a river, farm land, the cave, and even neighboring towns. Thanks to the map generated by the world generator, I was able to use set my towns on the map and be done.

At least now, not only do I have notes on the distance betweens towns and those details, but I also have a visual aid. Sure, it might not be perfect but no one but me is going to see it. Plus, making a map makes the world come alive a bit more.